TEHRAN, (Shana) – Iranian President Hassan Rouhani said on Wed. in Baku that “the expansion of Tehran-Baku relations not only benefits the two nations, but also the region .”

TEHRAN (NIOCEXP.PR) — The return on investment (ROI) of the newly-unveiled exploration blocks which Iran had recently tendered would be attractive to investors, the exploration director of the National Iranian Oil Company (NIOC) said on Monday.

Saleh Hendi underlined the wide reception of NIOC’s exploration blocks, adding, “The ROI of the fields is very attractive.”

Speaking on the sidelines of the Iran Oil and Gas Show on Monday, the official said foreign firms had so far invested $1.2 billion in exploration projects in Iran, adding given the country’s exploration potentialities, dozens of billions of dollars needed to be invested in the sector.

Iran is planning to hold licensing round for 14 exploration blocks in July.

“Of the 14 exploration blocks, 6 blocks are expected to be attractive to foreign investors and for which development agreements would be signed,” Hendi added.

He said that Austria’s OMV, Russia’s Lukoil and China’s CNPC had shown interest in the exploration blocks which were unveiled earlier in the day.

The blocks cover more than 80,000 square kilometers and are located in six sedimentary areas in Iran. 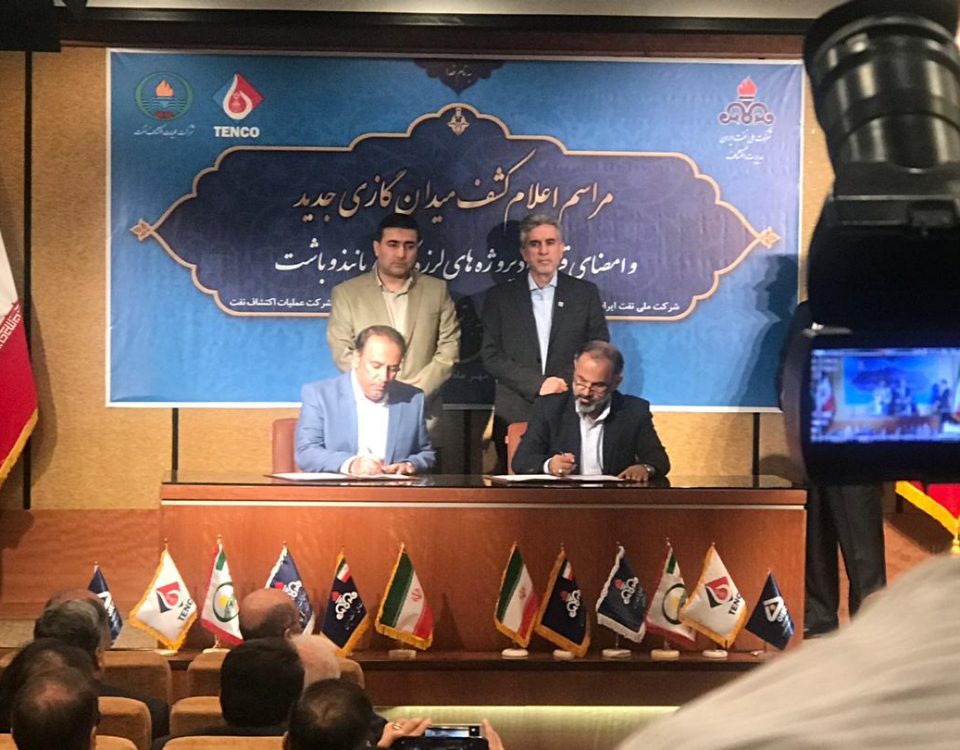 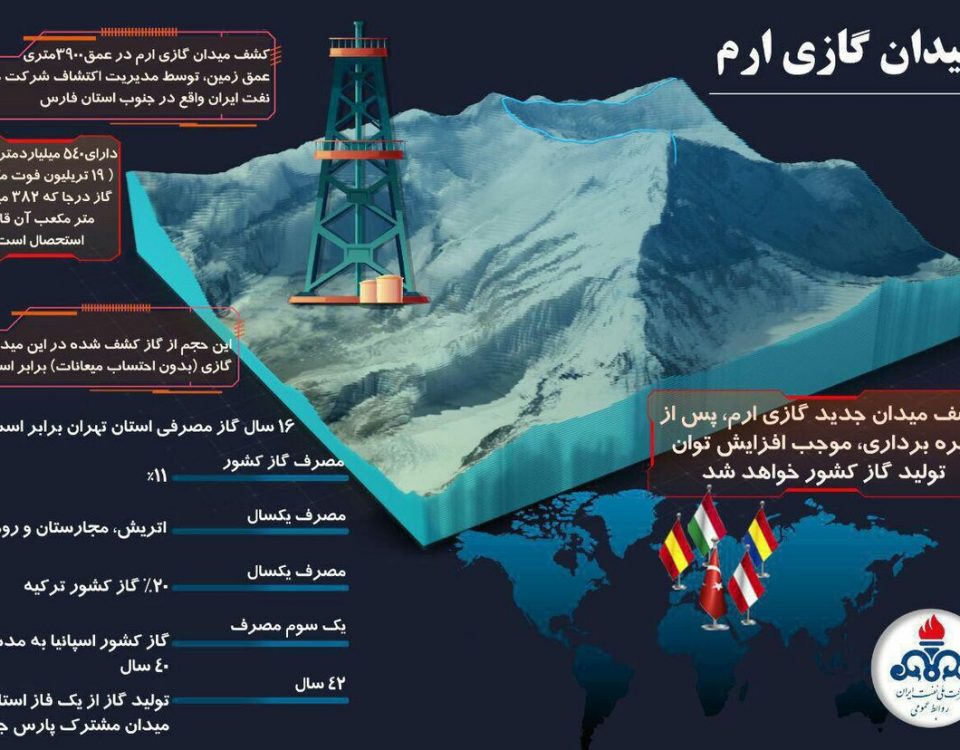 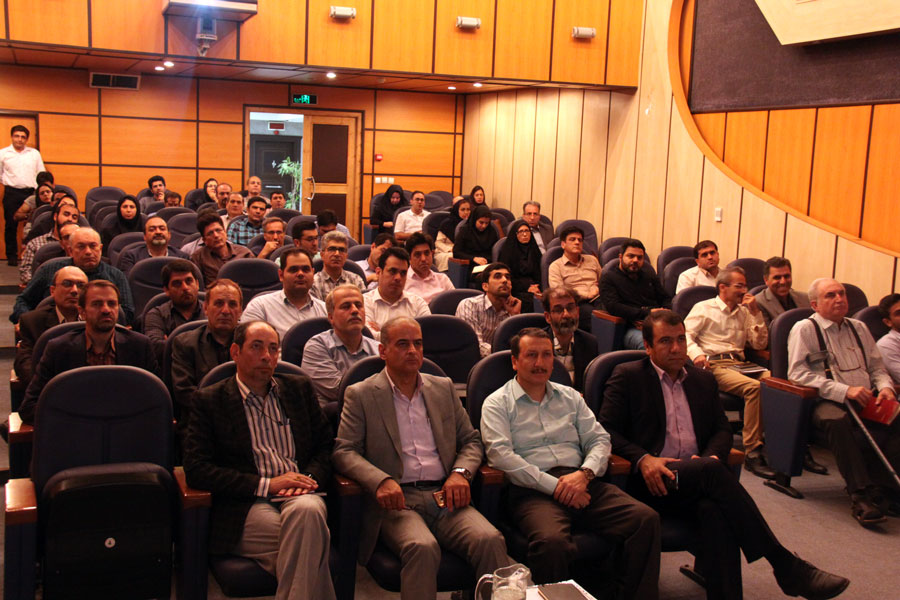